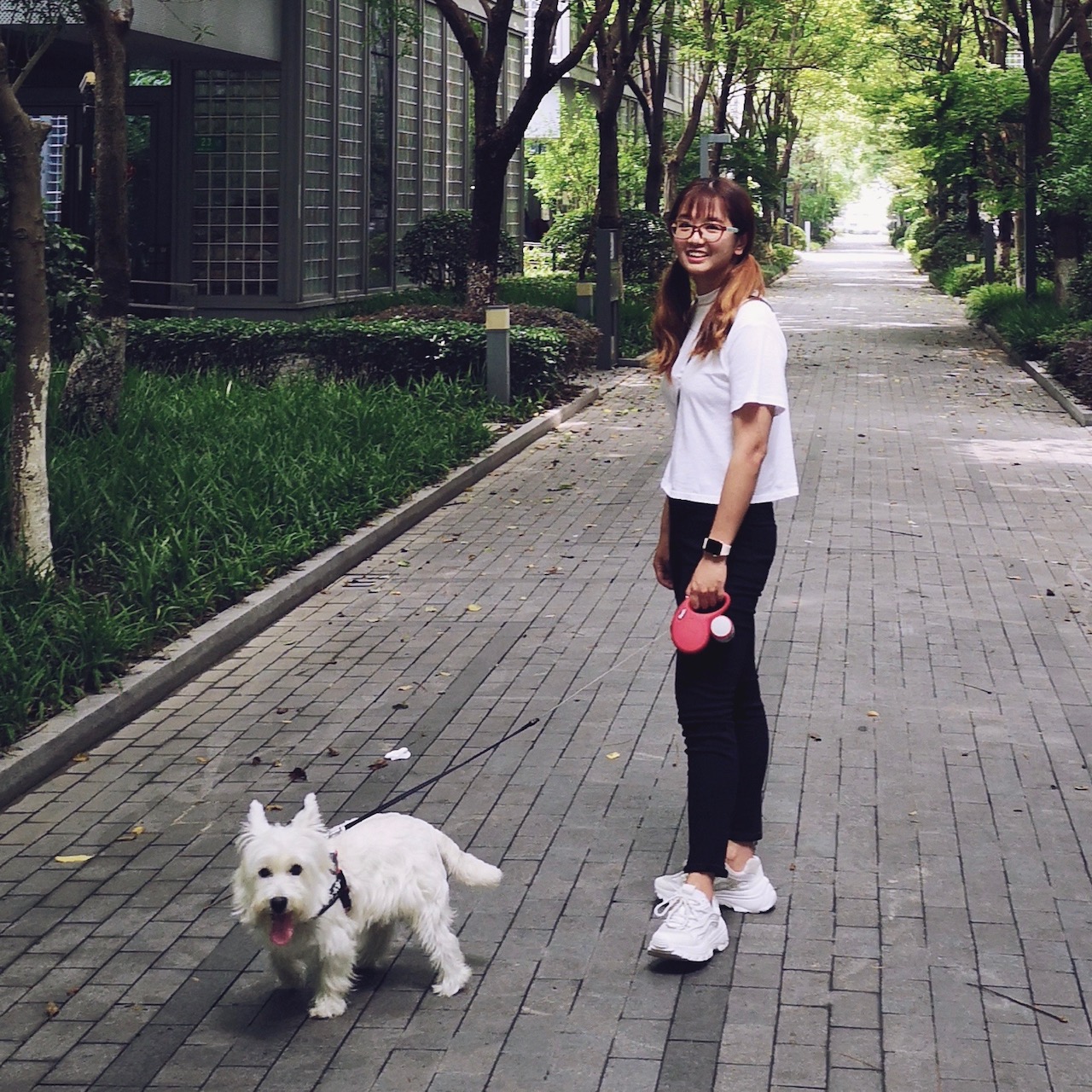 Just write this post to see(literally see) how much differences there are in a compressed mp3 with lossless FLAC and WAV.

So, maybe I should find some session more dynamic, and I choose the the first rise in TIME, see below

put the waves together 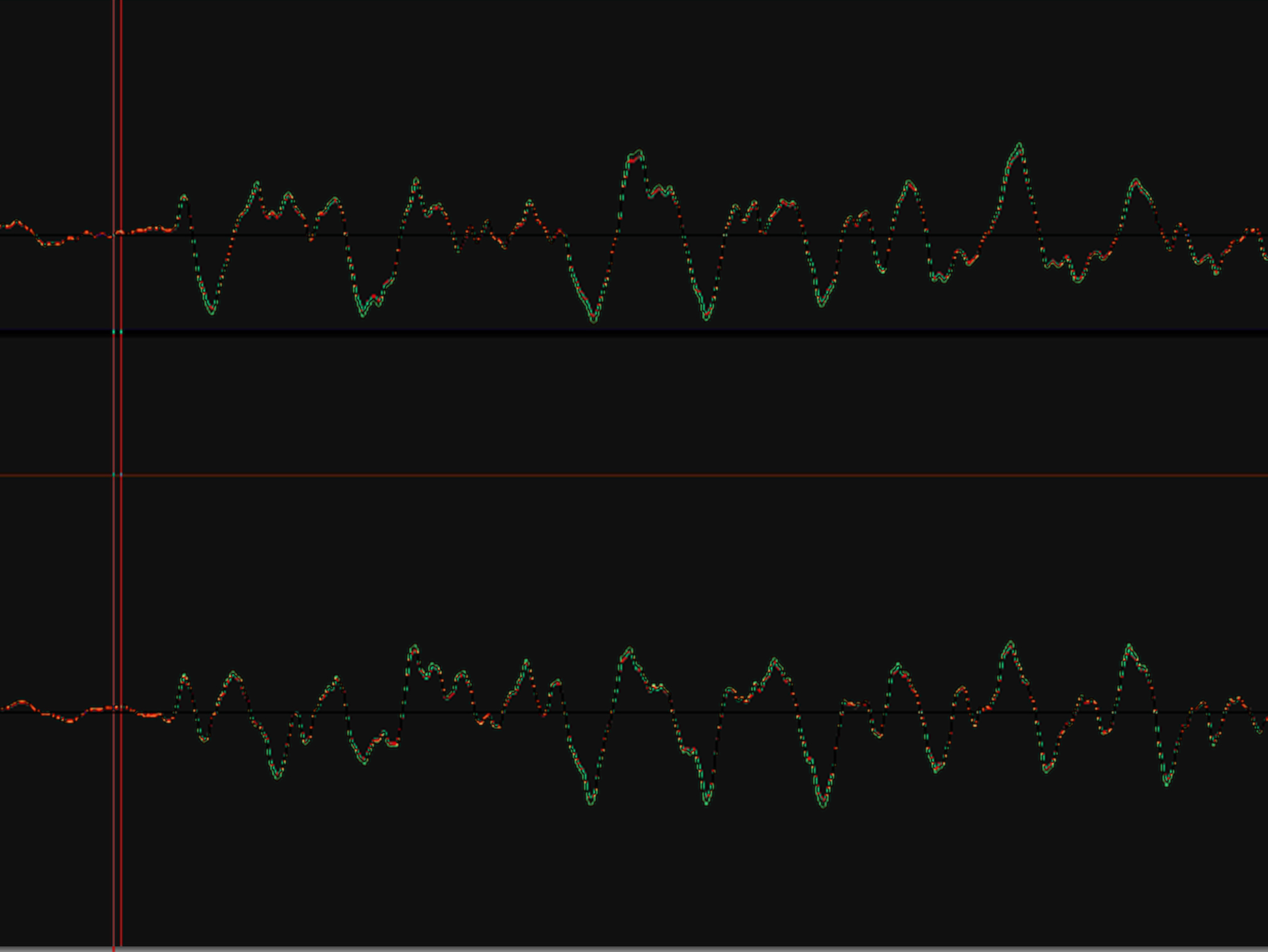 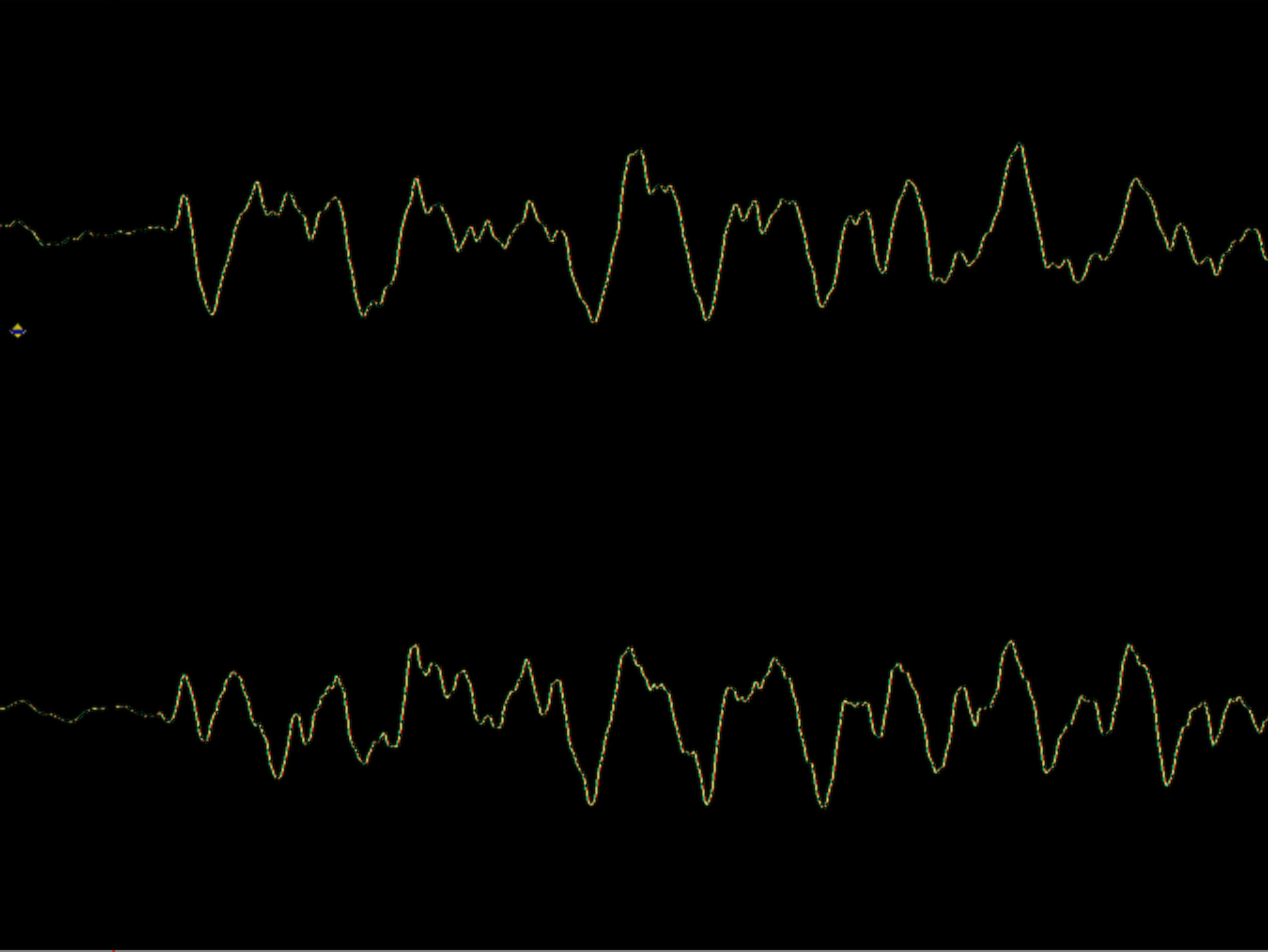 Yes! There does have some differences between mp3 with wav!!! And it’s so apparently mp3 lost some tops and bottoms…

Seems I spend another 500% disk space for wav versions does worth something!!! Yep…

But Flac is nearly 50% space occupation of WAV… Still feels like listening to WAV. Er….

Don’t ask me if I can hear the difference between all these version… That’s what I’ll never tell… XOXO, geek girl